INSITER Coordinator Ebru Turhan gave a talk on the limits of and potentials for external differentiated integration between Turkey and the EU as regards gender policies at a panel titled “Avrupa Birliği Bağlamında Toplumsal Cinsiyet Tartışmaları”. The panel took place on 20 December 2018 at the Istanbul Commerce University and was organized by the WDEGP Jean Monnet Module. 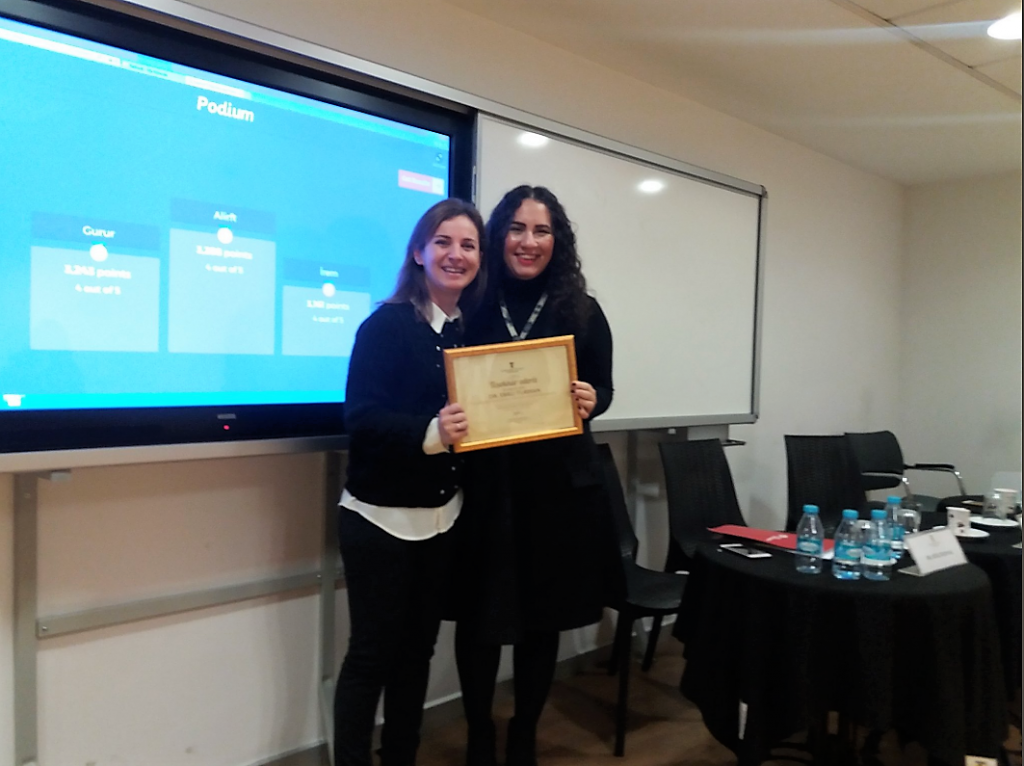 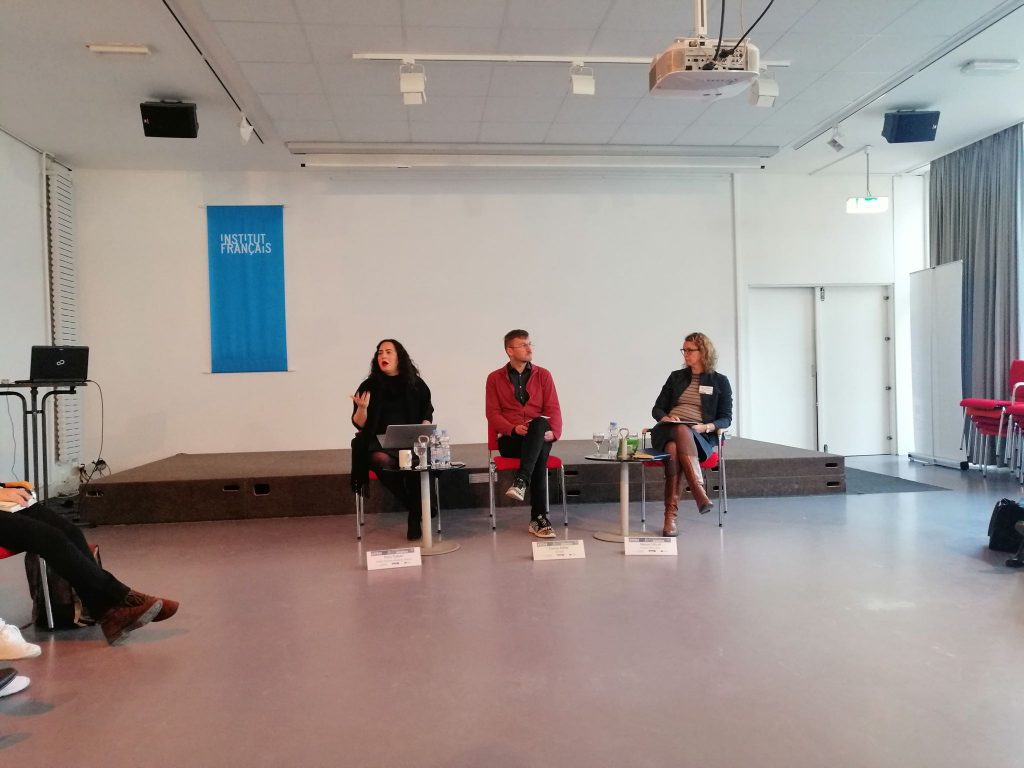